In recent years, you will have heard the term CBD thrown about in the newspapers and on television but what exactly is it?

CBD is short for Cannabidiol, a non-psychotropic compound found in Cannabis and a few other plant's. It was discovered by American chemist Roger Adams scientist in 1940.

Why you may have noticed CBD being discussed more in the news is that more medical and healthcare brands are working with the compound to create supplements and medicines with it as an active ingredient. In recent years, it is becoming a popular natural remedy used for treating common, everyday ailments and illnesses.

Due to the history of Cannabis of being an illegal substance, CBD is often mistaken as an illegal drug. This is not true.

While it is extracted from Cannabis plants, they are non-psychotropic. This means they won’t get you high. Hence why CBD is becoming a more attractive active ingredient in the medication.

Cannabis has been used to treat and relieve pain as far back as 2900 B.C. with historical records mentioning the plant from China, Rome and Greece. (4)

In recent years, scientists and researchers have discovered CBD as the key component to relieving pain. This has led to a considerable amount of research into CBD and developing its potential in treating pain.

You see, the human body contains a specialised system known as the Endocannabinoid System or ECS. Its role is to regulate a variety of functions such as:

This is done by neurotransmitters, Endocannabinoids, which binds to cannabinoid receptors in your nervous system. (2)

How CBD may work to reducing chronic pain is by impacting these Endocannabinoid’s activity. This will reduce inflammation and their interaction with neurotransmitters. (5)

In studies, researchers have observed this. There have been several studies in which rats were given CBD orally and injections to reduce pain. (5) Human studies have shown CBD as an effective approach to treating chronic pain such as but not limited to arthritis (3).

Anxiety and depression are two very common mental health disorders that can have an immense impact on a person’s health and well-being.

These conditions are currently treated by a number of pharmaceutical drugs, though this has come under scrutiny in recent years. (8) Besides a long list of side effects, such as drowsiness, insomnia, headaches and more, these medications use ingredients such as Benzodiazepines which can be addictive.

CBD, especially CBD oil, has been shown to reduce anxiety, cognitive impairment and discomfort from speech performances when compared to a placebo group. (7) In further studies, it has been used to treat insomnia and anxiety with children suffering from PTSD.

How to Take CBD?

There are many ways to consume CBD for your health.

The most common would be as an oil. CBD oil normally delivers a low dose of the chemical and it is consumed by placing a drop of CBD under your tongue. This is delivered by pipette. Once placed under the tongue, it is dissolved and absorbed. 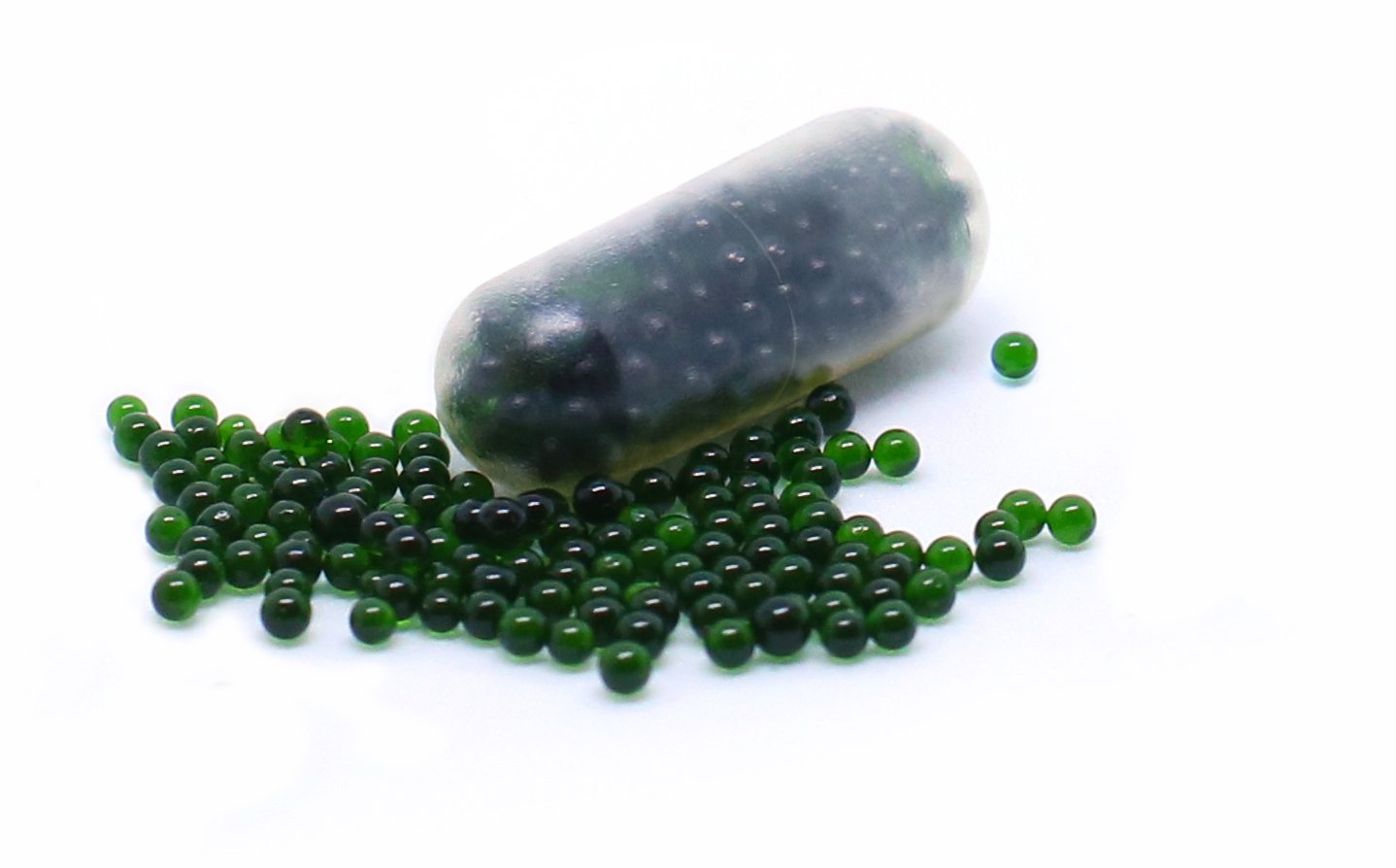 A recent development by Satipharm CBD, has placed CBD within microgel beads which easily delivers CBD to the body. The Satipharm CBD Gelpell capsules have been shown to better protect the Cannabinoids from heat, light and oxidation.

These three factors may affect the CBD’s potency and effectiveness.

This article has been medically approved by Superintendent Pharmacist Shilpa Shailen Karia, MRPharmS. - GPhC Reg No: 2087328

3. CBD Oil: Should You Try It For Arthritis Symptoms? - Arthritis Foundation

5. Cannabidiol is a Potential Therapeutic for the Affective-Motivational Dimension of Incision Pain in Rats - Frontiers in Pharmacology

6. Pharmacotherapeutic considerations for use of cannabinoids to relieve pain in patients with malignant diseases - Journal of Pain Research

* While studies have shown the potential value of CBD products, further research is needed to conclusively prove the beneficial use of CBD for the users.