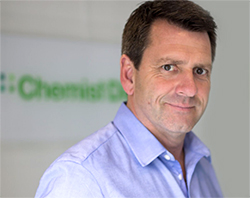 Mark Livingstone joined Chemist Direct as CEO in February 2015. A highly experienced business leader, Mark has held a number of high-profile senior executive positions across retail and technology, including Co-Founder and CEO of LOVEFiLM, CEO of Scoot and World Wide Managing Director of Lego Interactive. Mark is also a successful entrepreneur and financial investor. Amongst some of his most successful start-ups is Graze.com, the letterbox sized healthy snack subscription business, which exceeded expectations when it entered the US market six years after launching in the UK in 2007. He has also undertaken a number of non-executive director roles for companies including Parcel2Go. 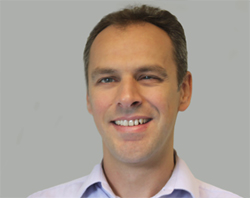 Gary joined Chemist Direct as COO in May 2015. Gary is a qualified chartered accountant with vast experience in senior financial and operational roles in a variety of sectors. Early in his career Gary worked in 'blue chip' roles within the likes of Ernst & Young, Citibank and Oracle. Gary's area of expertise is within Venture Capital backed businesses, and recently has been a director of Simply Switch, which was sold to DMGT plc. Gary has also worked alongside Mark Livingstone as COO at Scoot. 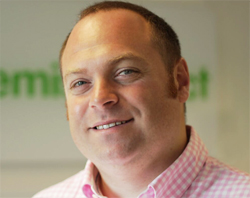 John joined Chemist Direct in March 2012 as Head of Commercial. John has experience in a mix of both retail and FMCG businesses. He began his career on the Asda Graduate Scheme, working as an in-store manager, before moving to head office to undertake a series of buying roles. After working for P&G in an account management role, John returned to Asda in a senior trading role. Prior to his role at Chemist Direct, John worked as a senior buyer at Boots, responsible for the trading of the UK fragrance business.